Girls´ equal access to education is an ongoing issue in Tanzania, especially among marginalised communities such as the Maasai. Positive changes are being made; our Overseas Programme Coordinator, David Baines, talks from the field about one education project we are running in Northern Tanzania. 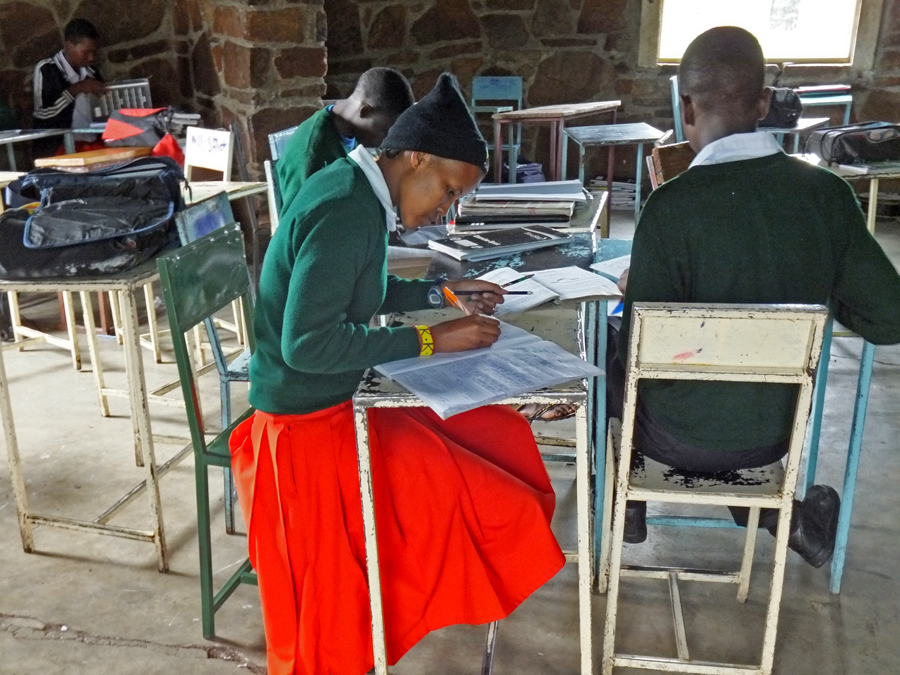 The Pre Form One class is for 100 Maasai children, mostly girls, and provides extra classes for 3 months (October, November, December) in Ki-Swahili, English and Maths. The children are also taught about health issues, including HIV/AIDS, and about their rights as children to an education.

Pre Form One is a residential class, as the distances between Maasai villages is immense. Many of the children come from the NCA (Ngorongoro Conservation Area) which is 200km away to the South. The class also removes girls from the risk of Early and Forced marriage and FGM, both frequently suffered by young Maasai girls of this age.

In the long term African Initiatives and PWC would like to see equal opportunities for all children, girls and boys, to access quality education in a safe and secure environment. The Pre Form One class is a step towards this goal.

Thank you for being part of this,

Changing the face of education in my culture

Inspired by our partners and beneficiaries