Where does stigma come from?

Stigma generally emerges from one or more of three related factors. Firstly, there are physical factors, arising from the fear of infection or fear of the physical symptoms of HIV and AIDS. These fears often stem from misconceptions about the causes of HIV – for example, it is a common misconception that HIV can be contracted through physical contact. Unfortunately, when undue attention is focused on misconceptions, genuine means of spreading HIV, such as unprotected sex, can go unrecognised.

Moral factors can also lead to stigma. These usually stem from activities linked to HIV which may be considered immoral by a community, and could include casual sex, prostitution or homosexuality. UNAIDS estimate, however, that sex workers and homosexuals accounted for only 27% of new HIV infections in Western and Central Africa in 2014.[1]

Finally, social factors can result in stigma. These are usually based on cultural understandings of HIV.  For instance, if a family member contracts HIV, their relatives might tell neighbours that they’re sick with malaria instead, because HIV is seen as a more shameful disease. Sometimes, individuals with HIV will refuse treatment or testing, preferring to suffer rather than face the social ramifications of admitting their HIV-status.

Why is stigma such a problem?

With stigma, comes discrimination, social fragmentation, and a culture of fear. When those suffering
HIV and AIDS become excluded, opportunities for treatment are reduced. Fear of social stigma can also prevent people from seeking treatment for HIV and AIDS, and from disclosing their HIV status. Not admitting an HIV positive status can lead to transmission of HIV, if, for instance, someone with HIV has sex without a condom, for fear that using a condom would reveal that they had HIV. Fear and stigma create a culture of silence, in which victims do not talk about their stories or experiences, therefore leaving myths and untruths unchallenged. This can mean that vital information about preventing infection does not get passed on to children.

The majority of people living with HIV in sub-Saharan Africa are women. In 2015, women comprised 56 per cent of new infections among adults (15 and older); and the proportion was higher among young women aged 15-24, who made up 66 per cent of new infections among young people.[2] Violence against women and girls increases their risk of acquiring HIV, and a lack of legal rights reinforces the subordinate status of women, especially in relation to women’s rights to divorce, to own and inherit property, to enter into contracts, to sue and testify in court, to consent to medical treatment and to open a bank account.[3] These factors make women especially vulnerable to HIV, and less likely to pursue treatment or to disclose their HIV status, since they are already disadvantaged in many sub-Saharan African societies even without the stigma of HIV.

Government input is critical to support and fund programs for HIV and AIDS treatment. The tragic reality of mother-child transmission of HIV can partly be understood in this light. 92% of HIV positive pregnant women live in sub-Saharan Africa,[1] but in Western and Central Africa in 2015, only 50% of pregnant women had access to anti-retroviral therapy during their pregnancy. In the same year, UNAIDS estimates that as many as 630,000 children (0-14 years) were living with HIV in Western and Central Africa, of whom less than one quarter had access to anti-retroviral therapy.[2] Government support is vital to ensure that HIV positive people receive the treatment they require.

What can be done to end stigma?

Stigma is a multi-dimensional problem, and it’s therefore very hard to pin down its root causes and find effective ways to combat them. At the international level, the World Health Organization (WHO) has released guidelines for self-testing, meaning that people can find out whether they are infected or not without having to make their condition public.[3] At a national level, it is important that laws be put in place to protect those infected with HIV. Such laws have existed in Tanzania since 2008.

Alongside changes in the law, changes in social norms and habits must also be affected. Formal education alone is not enough to combat HIV and AIDS, since even if those involved in education programs know that HIV cannot be passed through physical contact, they may still discriminate against HIV-infected people because of social pressure.[1] This means that peer education at a local, community level is also extremely important, as it creates a space for open dialogue and discussion. Since stigma is a social phenomenon, changing social norms needs to be a part of 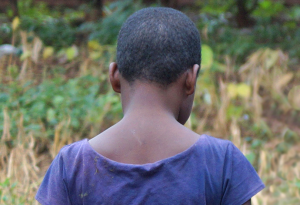 any effort to combat HIV and AIDS.

Since 2012, African Initiative’s partner the Pastoral Women’s Council in Tanzania has provided thousands of women with information about how to prevent and treat HIV. Together with broader education on sexual health and women’s rights, this kind of community project can make a world of difference. By seeing their peers talk openly and without fear about HIV, ordinary people can let go of their own fears.

AI has also been consistently committed to working in schools in Africa to ensure that children grow up knowing everything they need to know to make informed choices as adults. As UNAIDS notes, ‘one main way you can prevent HIV infection is to reach young girls and support their empowerment’.[2] In our latest project with partner TAWREF, we work with children from 12 schools in Tanzania to test and treat vulnerable students who may not know their status, and to train peer educators. Doing so will enable knowledge-sharing, and will create safe environments for the discussion of taboo subjects and the combating of misinformation. You can help us extend the project in Kilimanjaro district here. 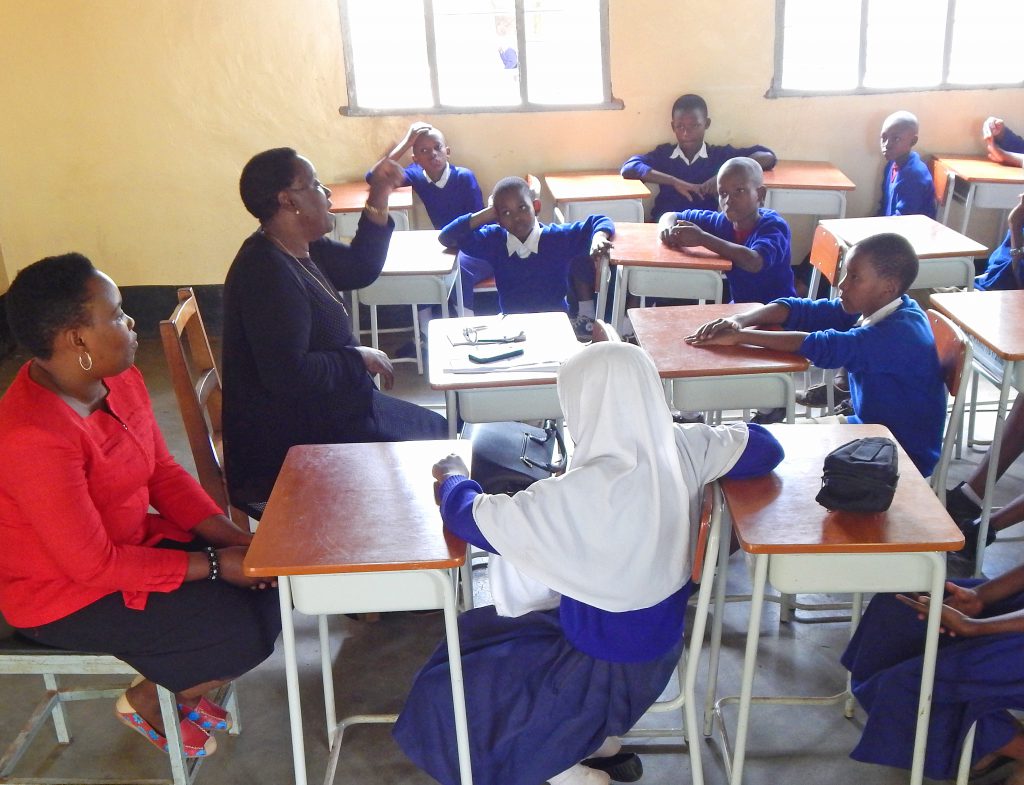 When I met child bride ‘Nlidok’…